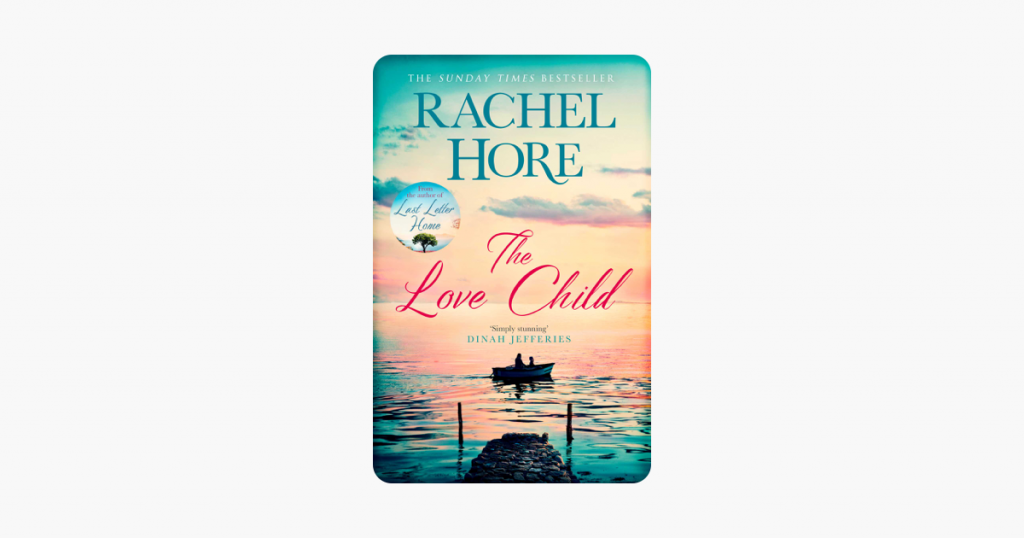 The Love Child by Rachel Hore is a story of how one woman copes with the fallout and long lasting affects of a decision forced upon her but also how this decision has an effect on the person at the centre of it.  In January 1918 in the family home in Hertfordshire, Alice Copeman is made to feel so much shame for the situation that has befallen her, one which was born out of love.

She finds herself pregnant and her stepmother Gwen believes the family will never get over the shame and unhappiness that has been brought upon their respectable family. Alice’s good breeding and education now seem to count for nothing when all she has really done is given in to the feelings of love she has for her soldier boyfriend Jack who was recently killed in the war. Alice is given no say in what should happen to her and it shows how at the time a young women had very little say in the outcome of her life where as an impeccable social standing and maintaining a good front and a stiff upper lip were de rigour. Alice is sent away to have her baby, a girl whom she names Stella, but soon after the birth she is made to give the baby up for adoption and Edith and Philip Burns are the ones to take Stella into their care and they rename her Irene.

So sets the scene and tone for the remainder of the book as Alice must live with the guilt and grief at the forced adoption. She is in no position to go and attempt to claim her baby back as all legal rights were revoked upon completion of the necessary papers and even if she did try and get her child back it is doubtful her father and stepmother would be the most supportive given they were the ones who forced her to give away her baby. As we see Alice grow older, Alice is then sent to London to be a companion to a lady but when this lady dies then is the opportunity that Alice must grab with both hands.

She must do something with her life to make Jack’s loss meaningful and she embarks upon becoming a doctor. How brave of her in those times when so many doors were closed to women and attempting entry would only result in slammed doors in ones face. But Alice had spirit and determination and I always felt she was spurred on by the events over which she had no control. She wanted to gain some independence but also control her own future where as up until this point she had no choice in what direction her lifes path would take.

I felt throughout the book that every action Alice took and decision she made was always directed by the one event which had changed her life. As she progresses through her degree and meets her friend Barbara and later Fergus she feels she can’t truly open up and confess what drives her so much to help others and to seek equality where there is none. 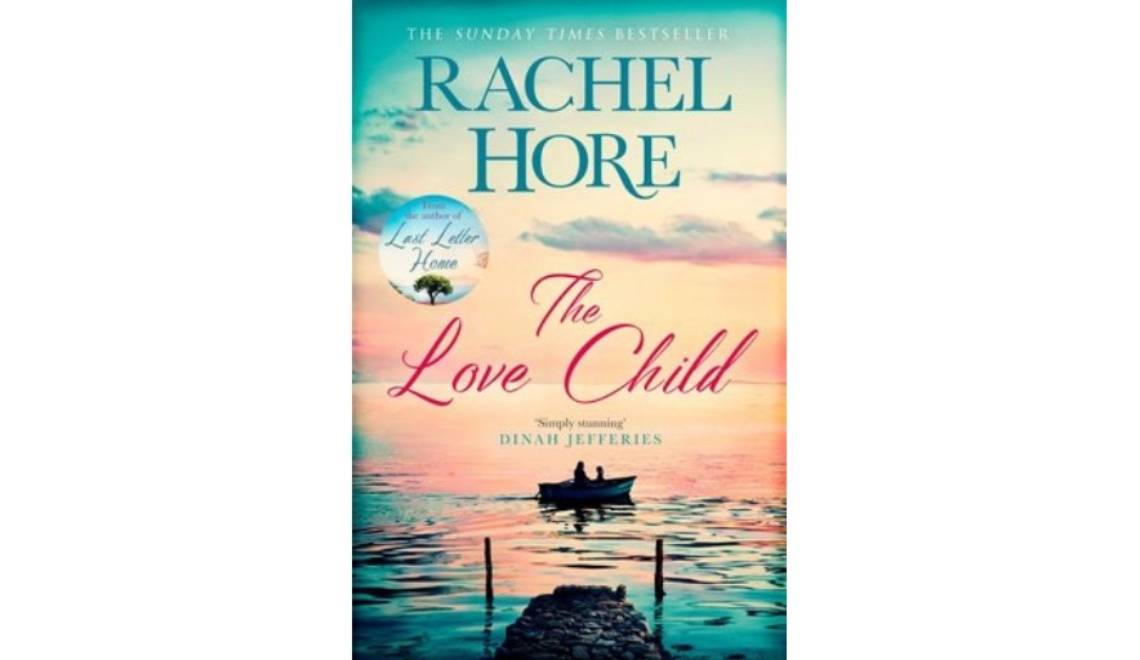 I felt she was much more compassionate towards others when she was tending to difficult situations when she qualified because she understood what it was to experience unforced loss. We follow Alice for many years from 1918 right up until the late 1930’s and we see how life changes for her but always at the back of her mind is the little baby that she was made to give up and that sense of guilt and loss never does truly dissipate. How can she overcome these feelings? If ever? Should she seek what has been absent for so long? Or is she just better to keep everything under wraps as she has done for many years?

Running concurrently alongside the story of Alice is that of Irene. Ever since she can remember she has always felt like the misfit of her family, the outsider,  the one who doesn’t belong. So many questions run through her head even though she is still a teenager. Who is she really? Where did she come from and where does she belong? There was always a sense of mystery surrounding Irene and that she never could truly settle into her skin and be comfortable until she finally knows the answers to the questions that have tormented her and only continue to grow ever stronger as the years pass by.

We follow her story from 1926 onwards and we see the family unit she has grown up in. Her family weren’t cruel to her by any means although perhaps she favoured her father over her mother. There was a sense of dislocation, of being on the periphery and it has always nudged away at her conscience. When Irene meets a Miss. Juniper whilst walking on the beach this becomes the catalyst of change that she has so desperately needed. She feels a connection to this person and that with them she could possibly be understood. Will she garner the courage to find out the truth behind her heritage once and for all?

The Love Child is very much two separate stories for three quarters of the book until the strands begin to merge together in the last quarter. There are no real major surprises or twists and turns as the reader is fully aware of what has happened right from the outset. There is no major jaw dropping moment, instead this is an exploration of how two women’s lives are changed and affected by the decision they had no say in. I enjoyed the last quarter very much as connections are made, crossed wires are unravelled and coincidences come to the fore.

The book is very character driven and at times a bit slow but this is more than made up for when the last section is reached. All in all it was an enjoyable read , although perhaps not my favourite by this author, which showed the changing lives of women at the time. It was rich in historical detail and will have you rooting for a positive outcome.