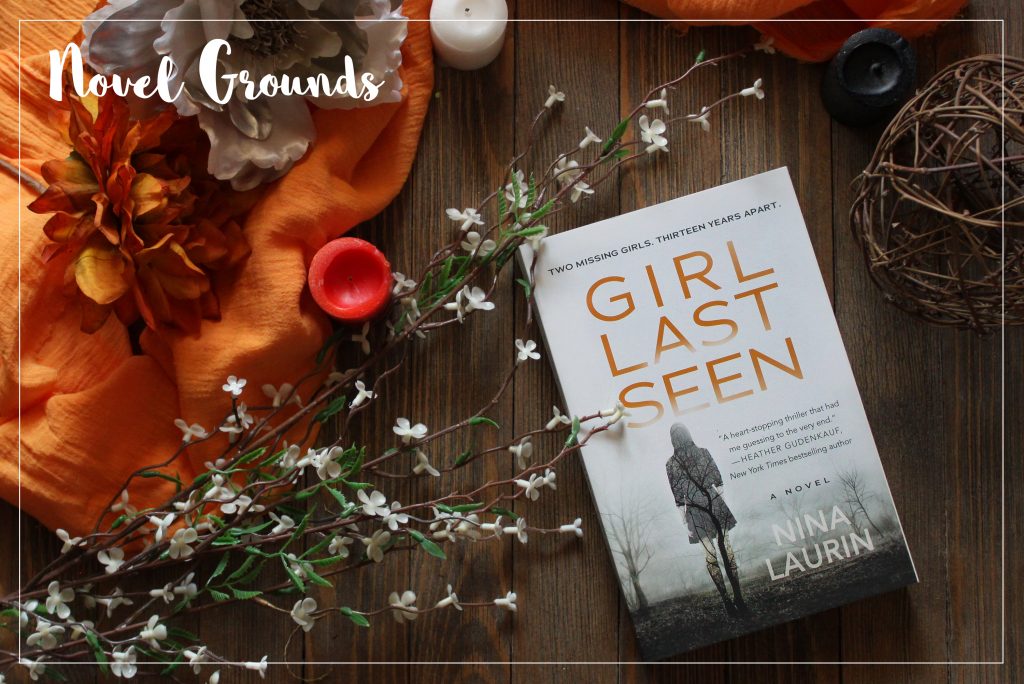 Our protagonist is Ella Santos – though now she goes by the name of Laine Moreno. When she was just ten years old she was abducted and held hostage for three years – bound – in a cellar. Raped repeatedly, she was finally driven to a roadside and released. Thirteen years old, pregnant, and permanently damaged…

“My life ended in that basement. It’s just that my body forgot to die for some reason.”

We meet her ten years later. She often has suicidal thoughts, she abuses drugs and alcohol, and she is alone – very alone. She works in a Seattle grocery store by day and at night she works as a bartender in a strip club. She lives a solitary life broken by episodes of being high. She wears long sleeved clothing and boots all the time to hide the scars on her wrists and ankles.  She trusts no one and alienates anyone who tries to befriend her.

Then one day she sees a flyer with the photo of another ten year old girl who is missing. The girl reminds her of herself.

The detective on the case is Sean Ortiz. The very same detective who found Laine on the roadside after she was released at age thirteen. The first face she saw after years in captivity.