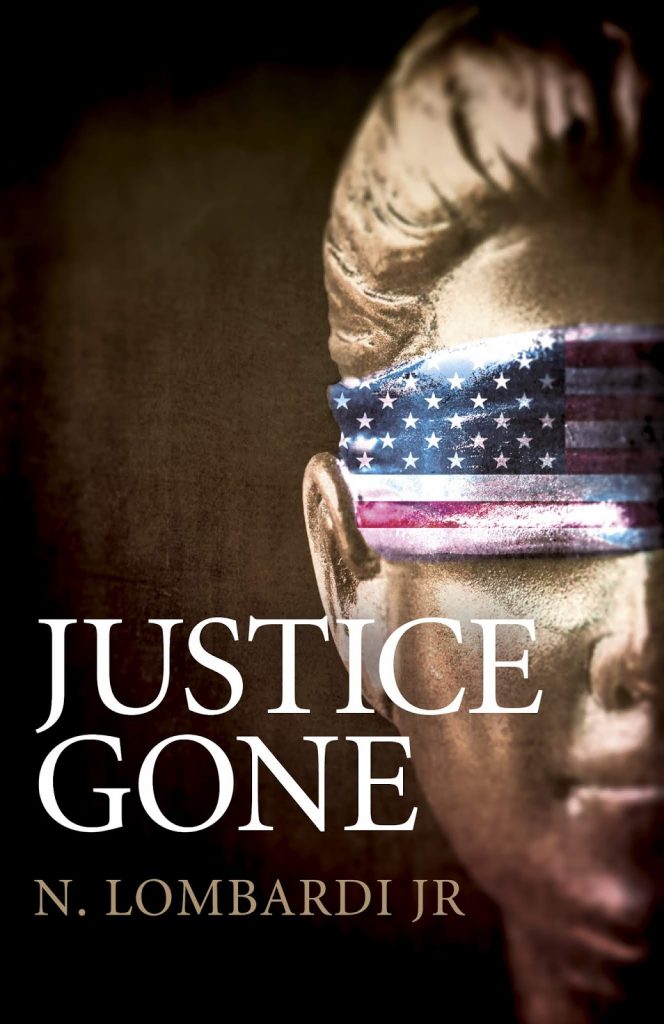 Having written two novels which were both cross-cultural adventure stories, and seeing them flop, I realized that I was not conscious of the current interests of today’s readership. I knew I had to write something that would have general appeal in order to attract book lovers without producing merely trendy pulp fiction (yet avoid esoteric literary prose) in order to achieve reasonable sales, not necessarily for commercial success, but to attain the affirmation I was seeking. Justice Gone, while still not yet generating impressive sales figures, did at least assert I was on the right track, as it has just won the National Indie Excellency Award, and is currently being considered for two more fiction prizes.

I can’t recall exactly how I came across this story: a homeless man beaten to death by police. What struck me about this incident were a number of details that warranted taking note of. For one, the man was Caucasian, and I had already been conditioned by the news media that African-Americans were the chief victims of police actions involving excessive force. Secondly, the unfortunate individual was not a violent thug nor hardened criminal, but a rather frail person whose only offence was that he was an eyesore. Shirtless, with an unkempt beard, his crime was loitering.  And of course, the manner of his death, being pummeled to death, stands notoriously apart from the usual police shootings.

I thought to transform the victim in the novel into an African American, but ultimately decided I should stick closer to the real story, and not be too exploitive of current events involving police sanctioned racism. I also wanted to support the views of the Reverend Jesse Jackson, when he stated that police brutality was a class problem, not solely a race problem.

The story also raises the question concerning the nature of justice. Is vigilante-style behavior an answer to our legal system? How does the legal system work? What role do ordinary citizens play, and to what degree is the system politicized?

The novel makes no attempt to beat the reader over the head with moral messages, but tries to present an engrossing story with a cinematic flavor. I hope it accomplished at least that much.