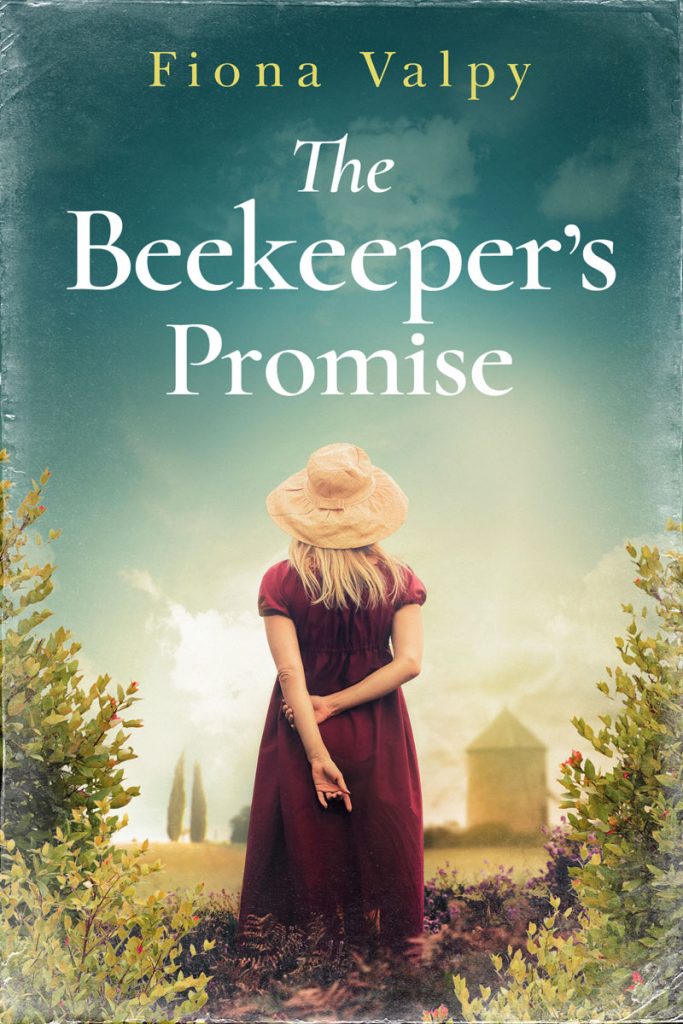 “From the bestselling author of Sea of Memories comes the story of two remarkable women, generations apart, who must use adversity to their advantage and find the resilience deep within.”

A novel with two female protagonists, this book also has two timelines.

Abi Howes (present day): An Englishwoman who has survived an abusive marriage and a serious automobile accident in which her husband was mortally wounded. Now Abi travels from London to France to partake in a yoga retreat with her friend, Pru. She feels that the peace and serenity of the French countryside will help her to recover both mentally and physically from the accident. When she strays from the retreat while walking, she meets a local woman, Sara Cortini, who gives her shelter from a summer storm – and eventually a summer’s employment at the Château Bellevue – which is used during the summer months as a wedding venue.

Over the course of the summer, Sara tells Abi the story of the woman who worked at the Château during WWII. Her name was Eliane Martin.

Eliane Martin – 1938-1944: A young woman, Eliane Martin tends the beehives and kitchen gardens of the Château Bellevue. Content and happy with her lot in life, everything changes for Eliane, the Château, and the country when the German army occupies France. They requisition Château Bellevue for purposes of billeting their soldiers. Eliane, and the rest of the meager Château staff are expected to wait on the soldiers. In addition, travel and commerce was greatly hampered by the German occupation. Not to mention, many of the French countrymen were being deported to the labour camps if they were Jewish.

The Château Bellevue was situated on the border between the occupied zone and the free zone of France. Located on a hilltop, it was the ideal spot to transmit and monitor radio messages to aid the French Resistance fighters – but with German soldiers billeted there, sending such messages was life threatening…

“They were living with the enemy; it was time to do what she could to resist.”

As the war wages on, year after year, Eliane, her family and friends find it more and more of a struggle to survive. Eliane, at the behest of her employer, the elderly Comte de Bellevue, plays her own part in the resistance movement.