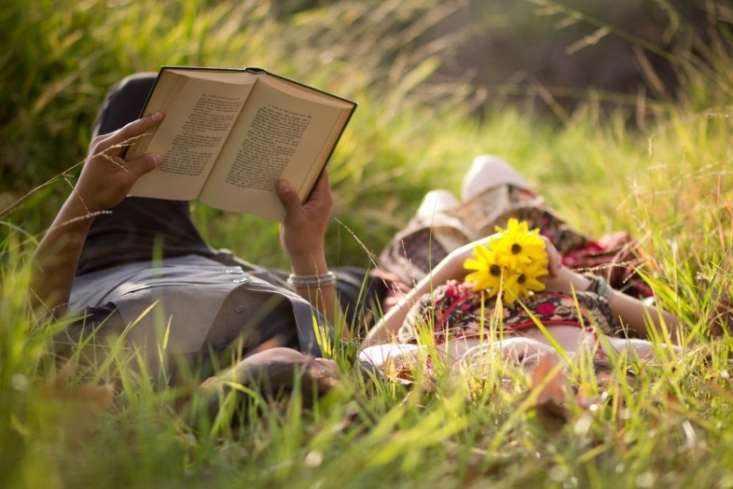 This summer, I alternated reading new releases with library holds of books recommended by trusted sources…and it did wonders for my reading! These 6 big books of summer 2019 have been getting lots of buzz over the past few months…and I liked them all, but some more than others.

Plot Summary: When fifteen year-old Stella Sandell is accused of murdering a wealthy businessman in his thirties, her lawyer mother and pastor father must decide what they’re will to do to save her.

My Thoughts: Y’all know I have an up and down relationship with thrillers, but I do generally like A) courtroom dramas (especially this year) and B) thrillers coming out of Europe, so I was hopeful about A Nearly Normal Family. Told from three perspectives in three sections (Stella’s Dad’s, Stella’s, and Stella’s Mom’s), it reminded me of a cross between Miracle Creek (my review) and Reconstructing Amelia (my review). The evidence tells a different story depending on whose perspective you’re viewing it from, which kept me turning the pages. There’s the “do you really know your child?” element of Reconstructing Amelia. And, then there’s the central question of how far you’d go to protect your child. I was fascinated by some key differences in the Swedish legal system that play important roles in this case…I’m not sure this story would have worked if it was set in the U.S. Short chapters keep the pace moving…making this one a great summer read! And, a great pick if you’re tired of thrillers that all seem the same.

Beyond the Point by Claire Gibson

Plot Summary: The story of the friendship between three female cadets and basketball teammates (Dani, Hannah, and Avery) at West Point…during college and into adulthood as they go in different directions.

My Thoughts: I held off on reading this debut for a few months despite its interesting premise because I rarely read 500+ page books anymore. But, once I sampled the Prologue, I was hooked immediately. The Prologue reveals how the story turns out and the rest of the book is about how everyone ended up there…a structure I love. The writing is incredibly readable and I didn’t feel the length of this book at all. I love that Gibson focused on women at West Point and she grew up living on the West Point campus while her father was a professor, so had firsthand knowledge about life there. And, I love that she chose to make Dani, Hannah, and Avery athletes (they are all recruited to West Point to play basketball)…as I’m always looking for more fiction with female athlete protagonists. Gibson also chose to begin the novel during peacetime (when these cadets went to West Point figuring they probably wouldn’t actually go to war) and then have 9/11 turn all that on its head early in their college careers, which gave incredible heft to these characters’ emotional journeys. Despite their athletic and academic statures, all three of these women are relatable and I cared about all of them. Beyond the Point is a unique, character-driven novel that you’ll fly through!

My Thoughts: I held off on reading this one because I didn’t love Pitoniak’s debut novel, The Futures (my review), but I liked Necessary People a lot better! It’s a mash-up of a toxic friendship and wealthy people behaving badly story. It’s also about realizing as you get older what true friendship is…and what it’s not. Violet is an outsider and is a vehicle for excellent social commentary about the wealthy. My one quibble is there is more than a passing resemblance to Tara Isabella Burton’s Social Creature (my review)…although on a less outrageous scale. Still, it was a great beach read and is a great pick if you like F’d up friendship stories!

The Most Fun We Ever Had by Claire Lombardo

Plot Summary: The story of a Chicago family, David and Marilyn (still in love after decades) and their four grown daughters, and how they handle an old secret that resurfaces.

My Thoughts: This family drama has been getting raves on #bookstagram and from readers I trust all summer long. And, I really liked it, but it didn’t quite live up to that level of hype for me. I love family dramas in general and this one was well-written and had interesting characters, but it felt really long. I was actually surprised to see it was only 544 pages because it felt more like 700 as I was reading and that’s not a good thing for me. I also saw in the Author’s Note that it was edited down from 900+ pages, which would have been outrageous! That being said, I adored the character of Wendy (the oldest sister). She had a totally inappropriate and cutting sense of humor that got straight to the heart of things…I loved it. If this book had been in the low 400 page range, it could’ve been 5 stars for me. PS – I’d avoid the Goodreads summary if you plan to read this…it gives away a lot of plot detail. 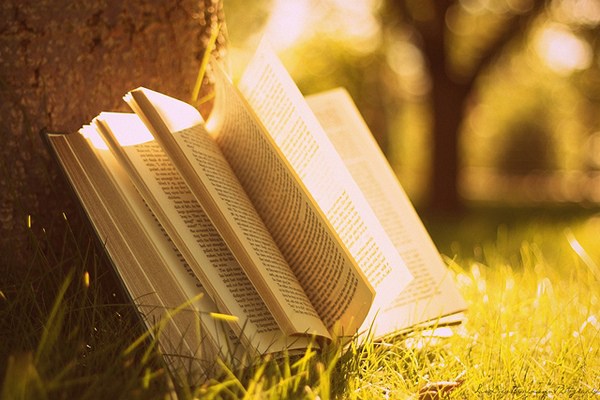 The Nickel Boys by Colson Whitehead

Plot Summary: Elwood Curtis is sent to the notoriously brutal Nickel Academy after being in the wrong place at the wrong time (based on the real life Dozier School for Boys in Marianna, FL).

My Thoughts: I expected The Nickel Boys to be an emotionally tough read and it was. The subject matter is horrifying, especially since the crux of the story is based on real life, but Colson Whitehead writes about it in simple, yet hauntingly beautiful language. He lets the story speak for itself. And, he creates a fictional character you root for and seamlessly plunks him into this real life scenario. I liked the book most of the way through, but wasn’t blown away…until the ending. The ending is heart-wrenching and brilliant. I was not expecting it. The Nickel Boys isn’t the type of reading experience where I was saying “oh my gosh, I absolutely love this book” while I was reading it, but it made me face tough issues and still has me thinking…it’s one I can see being taught in schools for a long time. For more details on the true story that inspired this book, check out Ben Montgomery’s reporting in the Tampa Bay Times.

My Thoughts: Three Women has been taking #bookstagram by storm this summer and it was my July Book of the Month pick. I was riveted by these stories, but mostly because they were salacious…it was like watching a slightly less crazy episode of Jerry Springer. We hear about Sloane (half of a swinger couple who own a restaurant in Newport), Maggie (a girl in her 20’s who is in the middle of a statutory rape trial against her high school teacher that she had an affair with), and Lina (a miserable housewife who is cheating on her husband). The common thread of these stories is supposed to be desire, but I thought that was a stretch. When I finished reading, I realized I’d been riveted by the stories, but wondered what the overall purpose was. I wonder what I would’ve thought had the overall purpose of “desire” not already been put in my head by the author (in her Author’s Note at the beginning of the book) and publisher. To me, these felt more like three women who were in the thrall of various men and I just wished they’d stand up for themselves. But, I also realize this happens all the time in real life. For me, this was a 4 star read (not the 5 stars many others have rated it) and I do think it would make a fantastic book club pick (if your book club is not the prudish kind!).