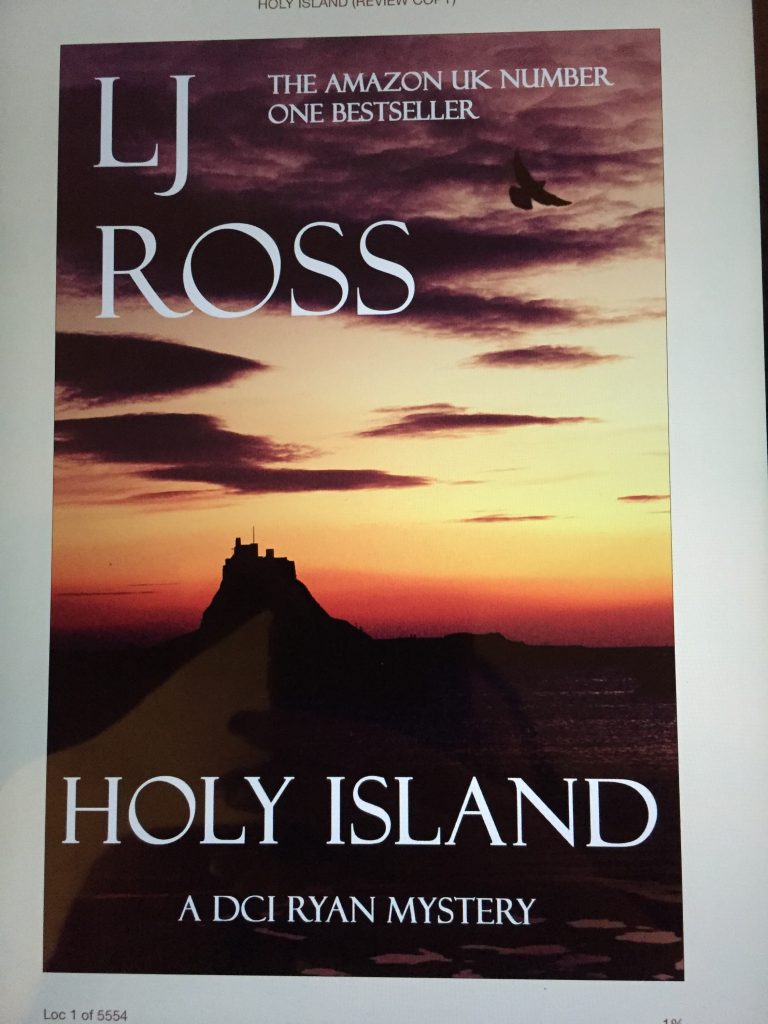 “Holy Island” was the winner of a poll I created to let my fellow bloggers and followers vote on which police procedural series I should begin next. Well I have to say that you all have excellent taste in reading! For the third time, you have chosen for me a 5* read!

D.C.I. Ryan is recuperating on Lindisfarne, aka Holy Island. With only two hundred residents, the island is cut off from the mainland of Northumberland twice a day, at high tide. Ryan is on sabbatical after a case that saw his own sister dying in his arms. It is the week leading up to Christmas.

When a local woman, walking her dog, discovers the body of a young woman in the grounds of the ancient Priory, she runs to Ryan for help. There is no police presence on the island and Ryan is the closest thing she can think of.

After convincing D.C.S. Gregson, his superior at the Northumbria Police, that he is fit to be the senior investigating officer on the case, Ryan devotes 100% of his time and expertise to the murder case.

Given the strange markings on the girls body, in addition to where and how she was placed in the priory, his superior, Gregson, suggests that he needs an expert in ancient religions, symbolism, and ritual murder. He sends for Dr. Anna Taylor, a local girl who has been living off the island for some years. 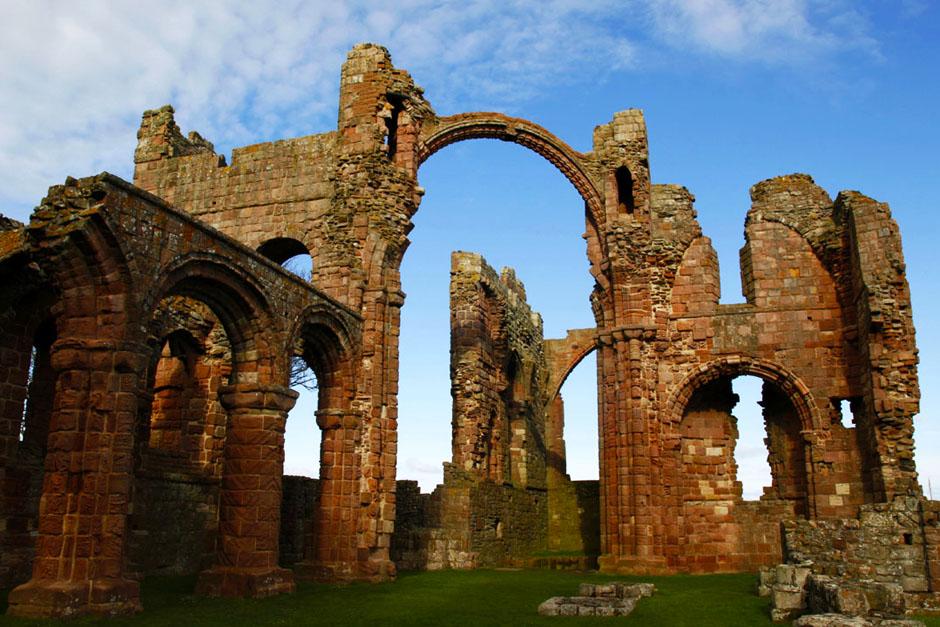 Despite the fact that Ryan is leery at first, he and Anna find themselves both feeling a strong attraction for each other.

Then, when the murder investigation proceeds slowly, there is a second murder on Holy Island. Then a third… All seemingly to be ‘ritual’ murders.