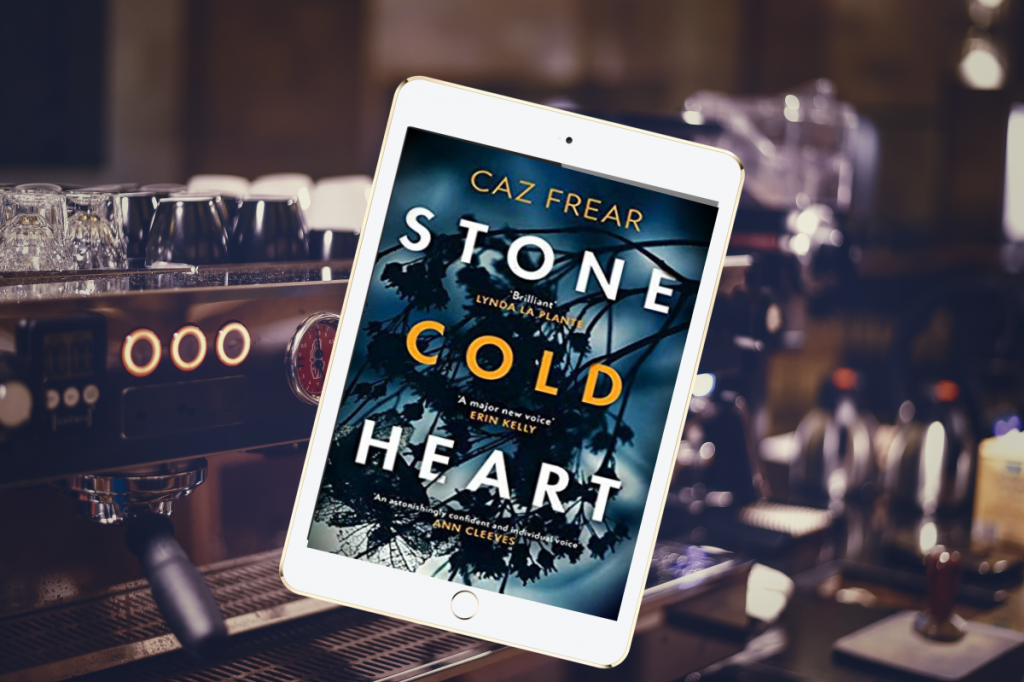 Detective Constable Cat Kinsella lives alone in South London – across the river from the pub where she grew up.  She loves her job almost as much as she loves her home city. She loves her boyfriend, Aiden Doyle, even more than both of those.  Cat is always cognizant of the fact that she has kept vital secrets from those she works with. Secrets, that if revealed might jeopardize her police career.

Naomi Lockhart, the victim, was a twenty-two year old Australian girl who came to London for adventure. She worked as a PA to Joseph Madden’s sister-in-law. Young and  quiet, Naomi had recently dyed her hair an attention getting lilac colour in order to overcome her shyness.

Joseph Madden, the key suspect in Naomi’s murder, is a serial liar, a narcissist, a fantasist, and a womanizer. He is an odious man who likes to control others, who aspires to be more important than everyone else.

I thoroughly enjoyed this author’s “Sweet Little Lies” which I read in May of this year. Therefore, when I was approved by HarperCollins to read the second novel in the series I was thrilled. Rightly so, as I enjoyed this title even MORE than the first one.

The protagonist, twenty-seven year old police constable Cat Kinsella is a refreshing change as most police procedurals feature more seasoned police with higher ranks than Cat’s. Also, Cat hides her transgressions from her police team. She is very secretive, and valiantly tries to keep her home and work life completely separate. With little success. Her fear of her superiors finding out her ‘secrets’ add a layer of tension over the day-to-day investigations.

Cat’s family, like a lot of families, is quite dysfunctional. She is estranged from her Dad who has some worrisome connections to the criminals it is her job to apprehend. She has little in common with her older sister Jacqui, and she outright dislikes her brother Noel, and she adores her young nephew Finn.

Aiden Doyle, Cat’s Irish boyfriend, is the love of her life. She must keep her relationship secret from her family due to past family transgressions.

Cat works out of Holborn Police Station. Her police family are an interesting lot. Detective Sergeant Luigi Parnell (who she calls her ‘work-Dad’) , and her diminutive yet commanding Detective Chief Inspector (who is aptly named Steele), add interest to Cat’s daily life. DCI Steele, is greatly admired by Cat who views her as a mentor. 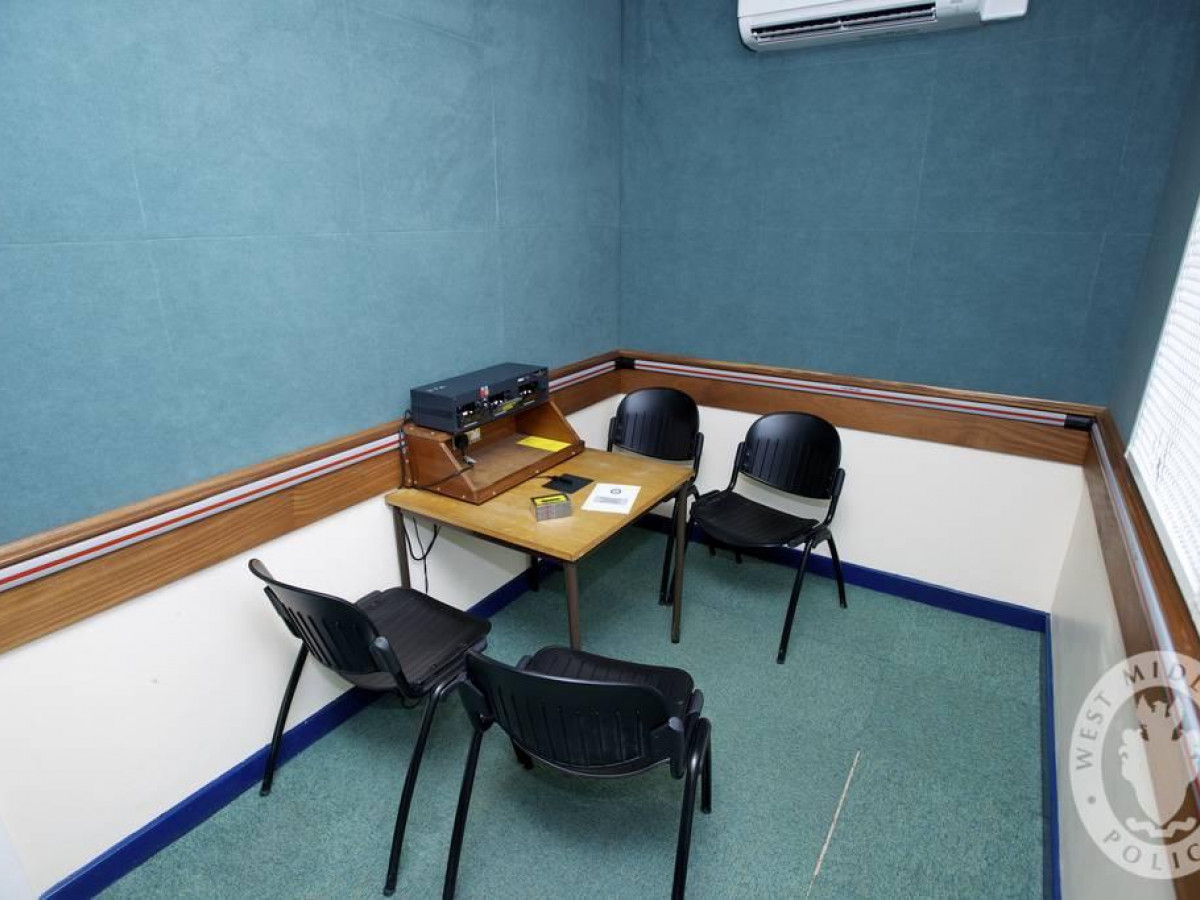 “Me and Steele doing an interview. Like duetting with your favourite pop star and them insisting you sing the lead.”

All the characters in the novel are fully fleshed out. So much so that you feel you can vividly imagine them and almost hear their voices. I particularly enjoyed the witty banter between the colleagues.

I really enjoyed the writing style which reminded me of a cross between Susie Steiner and Angela Marsons. Brilliant plotting, well rendered characters, and a very engaging protagonist make this a stand-out read. Now I cannot wait for the third installment in the series.